Dutch glass artist, sculptor and industrial designer Floris Meydam (1919-2011) is one of the most famous Dutch glass designers of the second generation after Copier. Meydam started his career as assistant at the advertising department of the Glasfabriek Leerdam in 1935. He followed an evening course at the Kunstindustrieel Onderwijs in Utrecht from 1939-1943. After this he became a student in glass decoration at the Glasschool Leerdam, where he stayed on as a teacher until 1947. Meydam became head of the design department in Leerdam in 1949, for which he designed functional as well as decorative objects and Unicas. Meydam often collaborated with master glassblowers of the Leerdam Glasfabriek, which resulted in functional designs that show Meydam’s knowledge in technique and material. 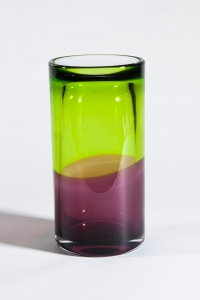 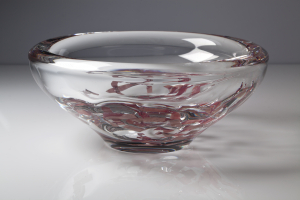 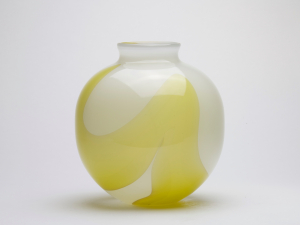 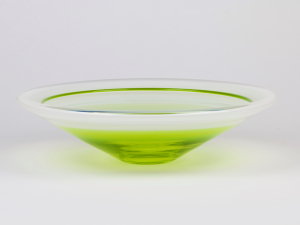 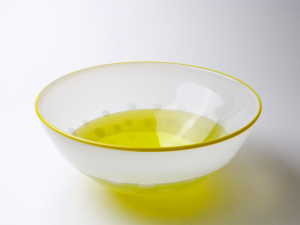 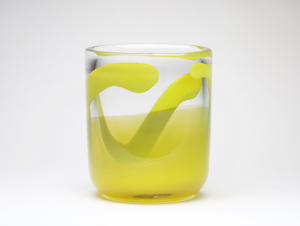 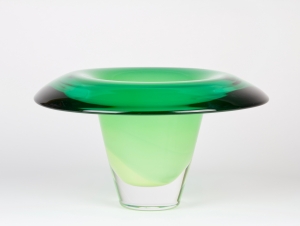 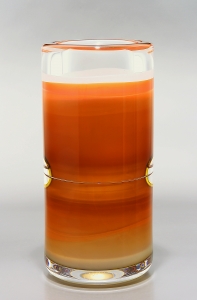 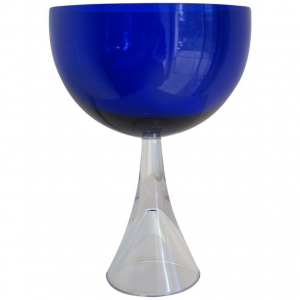 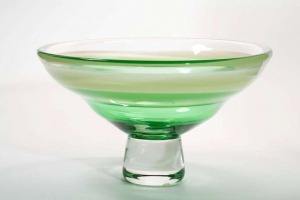 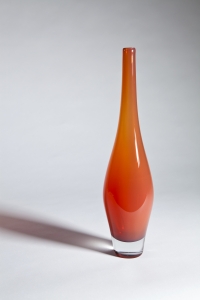 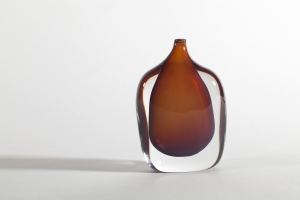 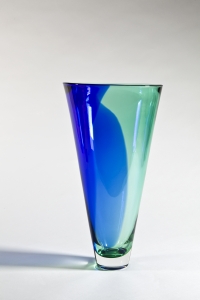