Dutch ceramist Lies Cosijn (1931-2016) was born in 1931 on Java, where her father had an iodine factory. In 1946, after the war, the family left for Amsterdam. Here, after her graduation from high school, Cosijn studied pottery at the Kunstnijverheidsschool. In 1956 Cosijn started working at the Experimental Department of the Porceleyne Fles in Delft and in 1963 she started her own studio in Amsterdam. A year later she moved with her family to Petten. Cosijn's ceramics often express integrity, depicting highly personal images. At the same time, they have a certain monumentality, regardless of their modest size. 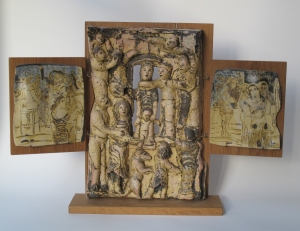 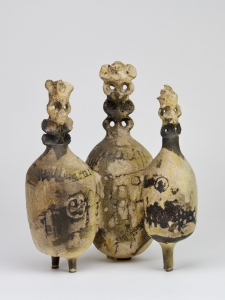 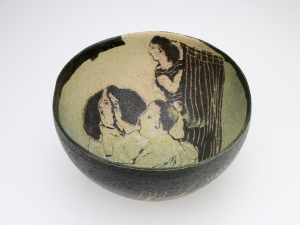 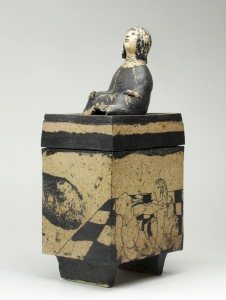