Danish designer Børge Mogensen (1914-1972) aimed to design furniture that was not meant for museums, but for the people. His designs rest on simplicity and maximizing functionality. In these designs the beauty of the material itself is fully brought forward. Mogensen studied at the Furniture School of the Royal Danish Academy School of Architecture in Copenhagen, where he was taught by architect Kaare Klint from 1938 to 1941. For the rest of his career Mogensen’s work was influenced by Klint’s methodology, in which designs were determined by human measurements. Mogensen was manager of the FDB’s furniture design studio from 1942-1950. Besides this he was teaching assistant of Kaare Klint from 1945-1947. In 1950 he began his own design studio. 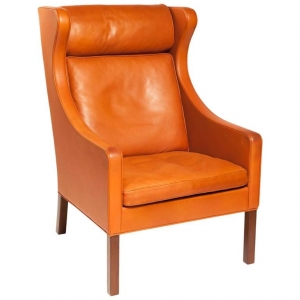 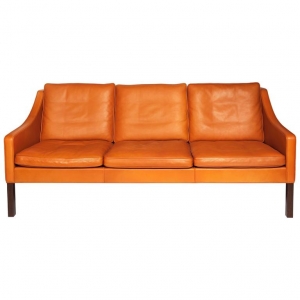 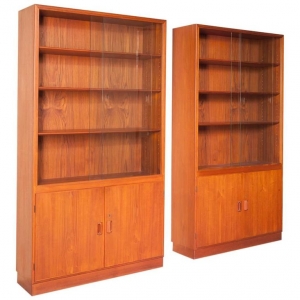 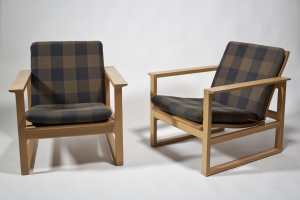 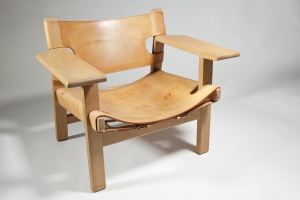