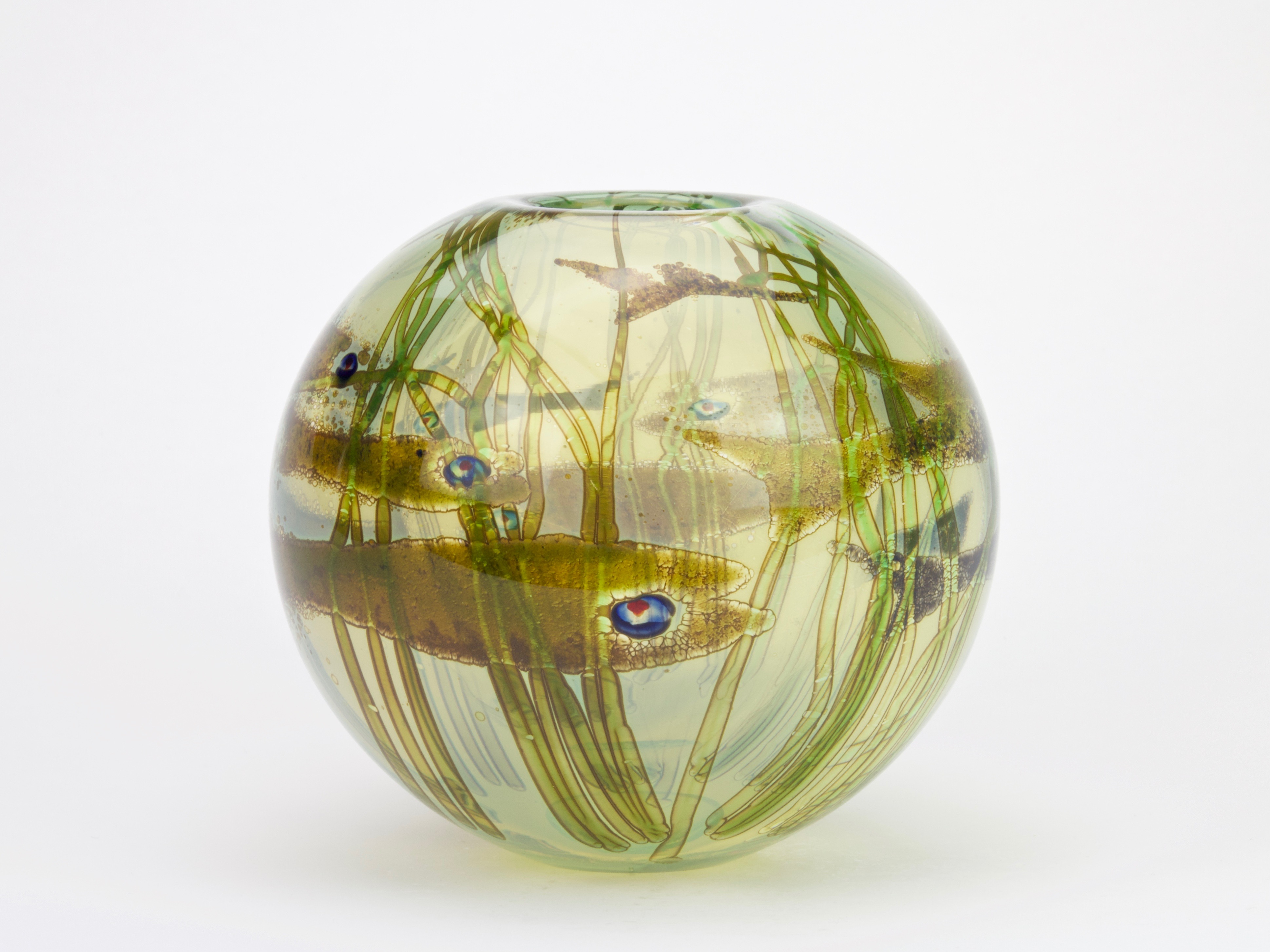 Glass art exhibition Gestolde Dromen is celebrating its tenth edition this spring. In 2009, the owners of Kunstconsult, Wiljan Versteeg and Belinda Visser, came up with this poetic title for a sales weekend of 20th century glass. Vases with underwater scenes by Willem Heesen and objects from the North Sea collection by Andries Copier were the inspiration for this name. The response to the first edition was so big that in the past decade Gestolde Dromen became a major annual sales exhibition, to which glass art lovers from the 20th century look forward because of its size and quality.

Treasures of the Sea
After ten years, Kunstconsult will once again pay tribute to these works with the jubilee theme "Treasures of the Sea". The wavy and bubbly glass objects of various glass artists such as Willem Heesen, Lino Tagliapietra and Andries Copier are on show. Now, the sales exhibition has a duration of more than six weeks and there is room for as many as 100 unique items. In addition, the exhibition remains exciting for visitors throughout the entire period, as objects sold are always replaced by new items.

Opening weekend full of anniversary activities
The sales exhibition will be festively opened on Thursday 30 May (Ascension Day), followed by a long weekend full of anniversary activities. On Friday 31 May, theater foundation De Blauwe Feniks plays Yasmina Reza's performance 'KUNST', directed by Frederik de Groot. The international classic about friendship and art is performed in the gallery, in the middle of the public and the glass objects. On Sunday morning, June 2, the day gets off to a good start with a coffee concert by singer Hèlen Botman and singer-songwriter Peter van Vleuten. Entirely within the anniversary theme, they bring an atmospheric ode to the sea.
Learn to look at glass art
During the exhibition there is also room for learning. In June, the glass art experts from Kunstconsult will give the successful course "Looking at 20th-century glass art". (only in Dutch) With the exhibition as a backdrop, you can explore the history, styles and techniques of beautiful glass objects. Look, learn and even touch: "real or fake" and "in mint condition or not ..." After the course you know what to look for when creating a collection. More information and registration
After six weeks, the sales exhibition will be festively closed in the weekend of Saturday 13 and Sunday 14 July.
Anniversary Edition: Gestolde Dromen X "Treasures of the Sea"
30 May to 14 July 2019
Kunstconsult, Smederij 4, 1185 ZR Amstelveen, 020-3416476, www.kunstconsult.com
Check the complete program on www.kunstconsult.nl/events 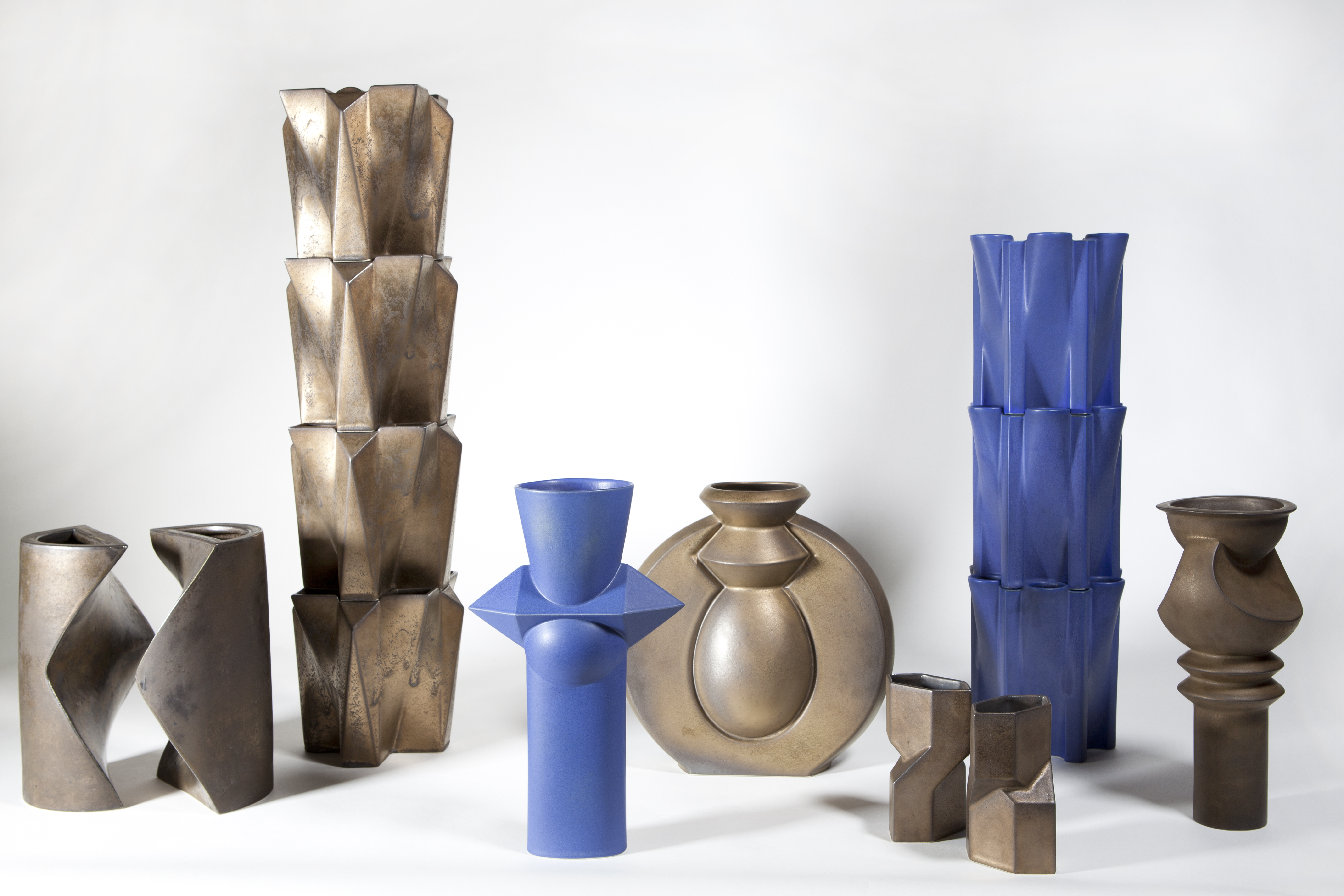 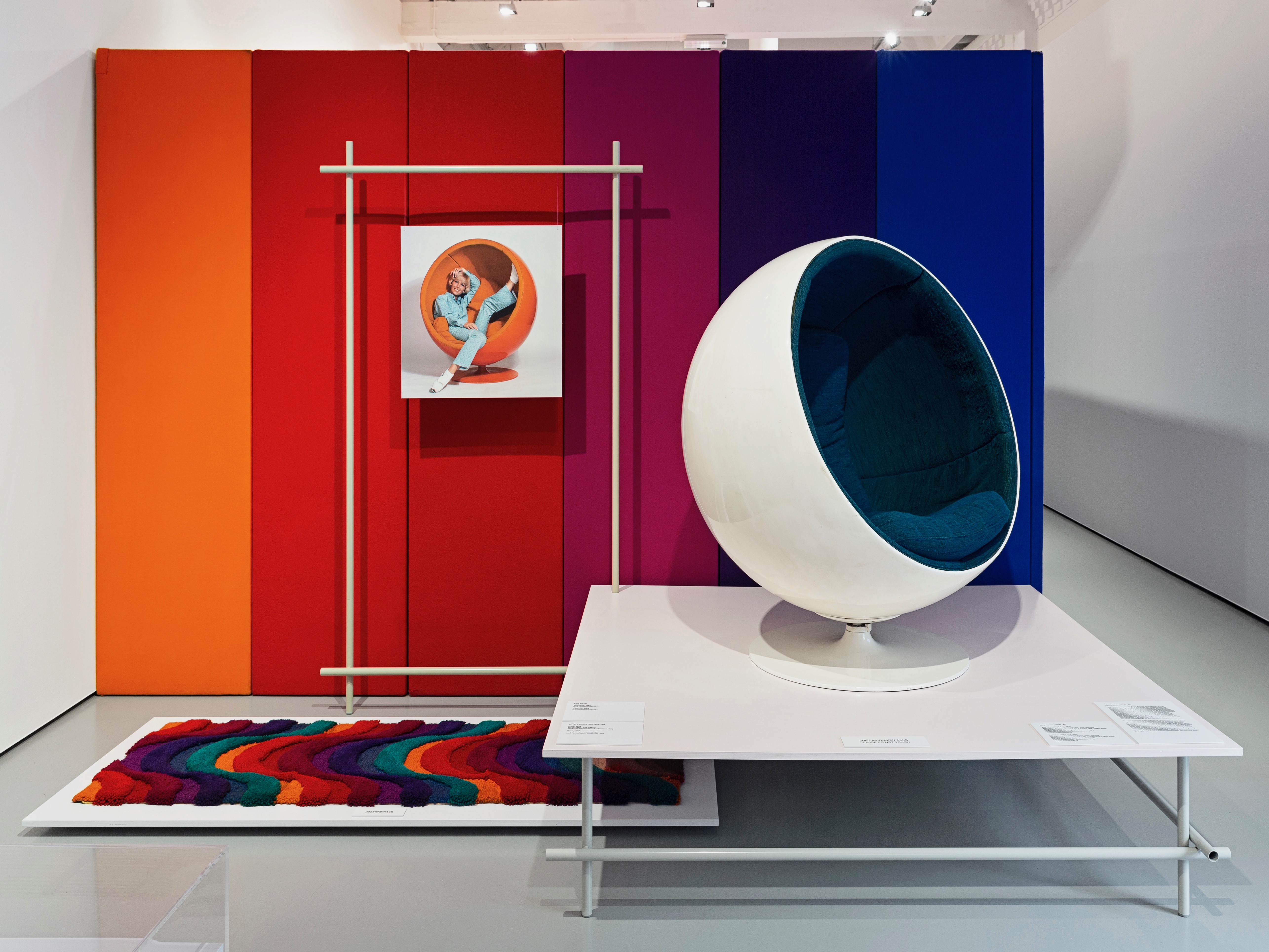 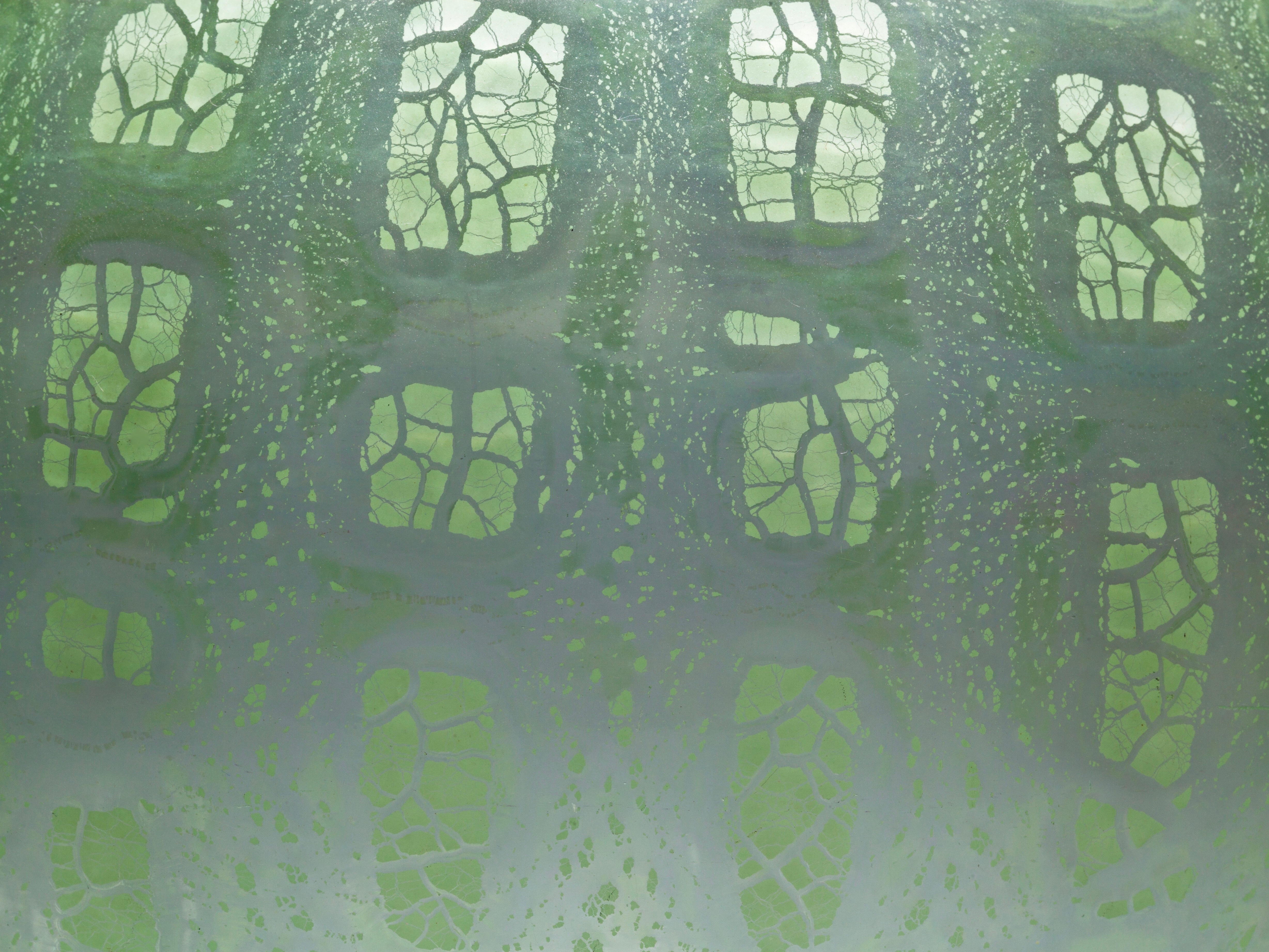 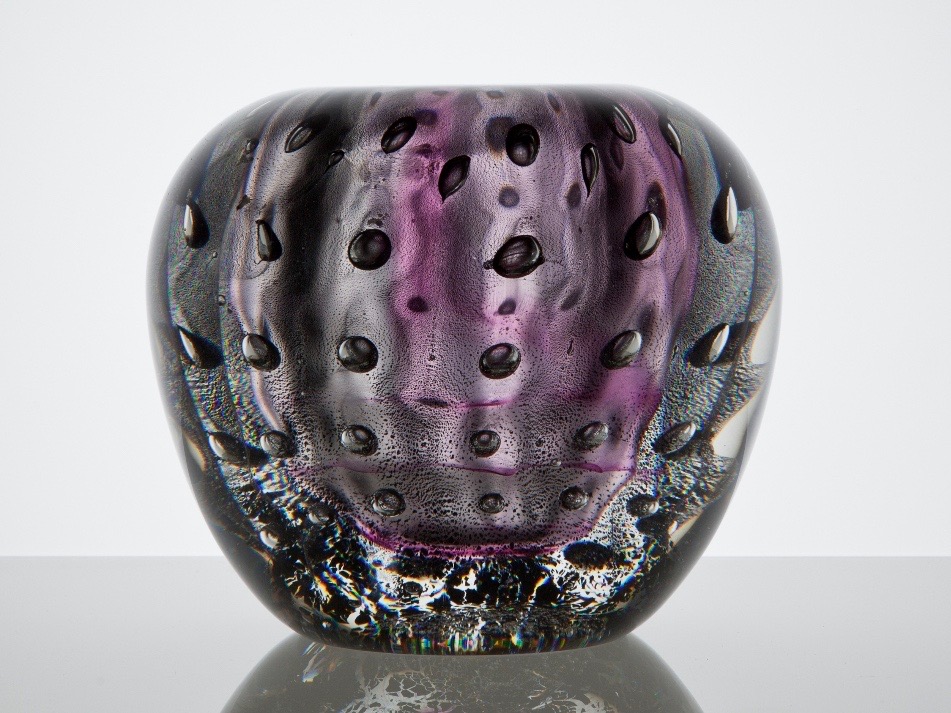