Sybren Valkema (1916-1996) was a Dutch glass artist and arts teacher for many years at academies like the Rietveld Academy. He had his own studio in Blaricum (Netherlands) but worked in numerous studios both in Europe and the United States during his career as well. Valkema played an important role in the international history of Studio Glass ('Free formed glass/sculptural glass'). Because of his invention of a small-scale furnace, the glass artist could both be the designer and maker in his own studio and was able to experiment. Valkema was the first to organize a European exhibition with free glass in the Boymans-Van Beuningen Museum in Rotterdam. 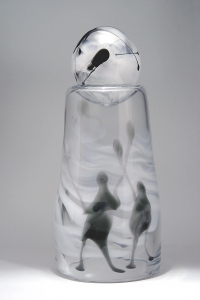 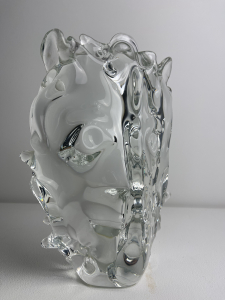 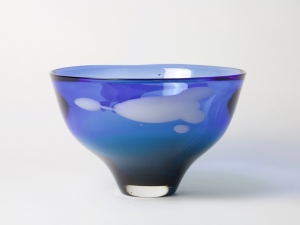 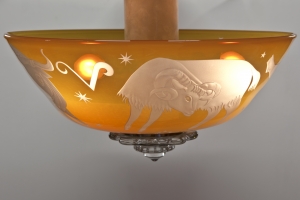 Sybren Valkema for Glass Factory Leerdam, Glass ceiling lamp with a part of the zodiac, 1947
€ 2500 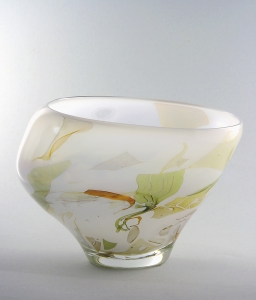 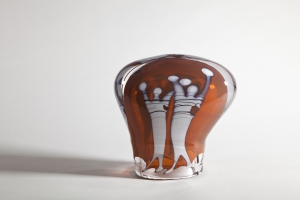