Bernard Richters (1888-1966) was an intriguing artist. In the interwar period he worked in the expressionist and symbolist style. He joined the Rotterdam artist group "De Branding" and was influenced by the work of Mendes da Costa and Otto Freundlich. His sculptures are as mysterious as he himself was; rarely was he present at exhibitions and he avoided publicity. During his life he was known as an unworldly and impractical man. The sculptures of Bernard Richters are very exclusive. Even though his work was appreciated during his life, he found it uncomfortable to sell work. This is why he upheld his prices and only sold a few works. 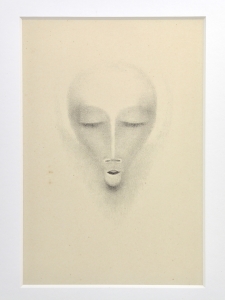 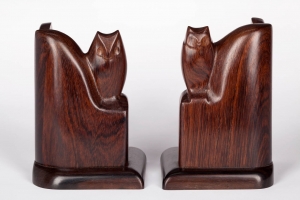