Glass artist and designer Alfredo Barbini (1912 - 2007) grew up on Murano in a glass blowing family that goes back to the 17th century. At the age of thirteen he worked in the glass atelier of Ferro Tosso. Barbini rapidly improved as a skilled glass blower. He earned the title ‘maestro’ at the age of seventeen when he worked at the Cristalleria die Venezia e Murano. He would later work for Vetreria St. Marco, Vetri Artistici e Mosaici Zecchin Martinuzzi, Vetreria e Soffieria Sguso Vetri d’Arte and atelier Vistosi. He established his own company in 1950 which he named Vetreria Alfredo Barbini. Here he worked as maestro and artistic director, accompanied by his son Flavio. Barbini has a preference for sculptural works. His pieces show great skill and incredibly high quality. 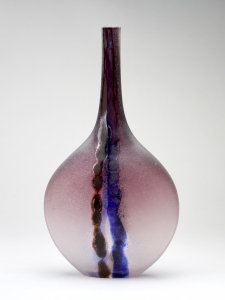 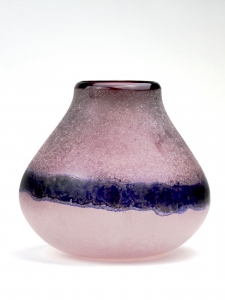 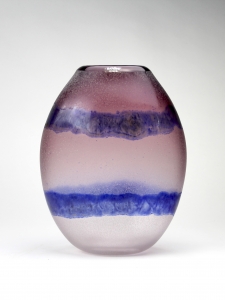 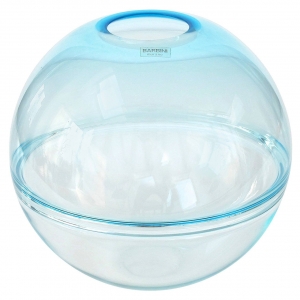