Adriana Baarspul (1940) is especially known for her animal sculptures. She also makes free formed sculptures and functional ceramics. She followed her education in ceramics at the Rietveld Academy in Amsterdam. The following years she did an internship with the French ceramists Jacques Blin and Jean Tessier. In 1963 Baarspul went to Denmark where she worked in the workshop of Trude Barner Jespersen. Baarspul started her own studio in Landsmeer in 1965, where she still works. 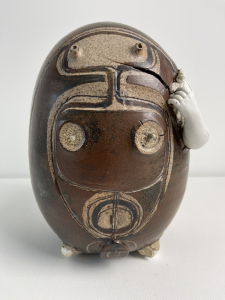 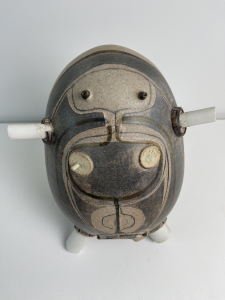 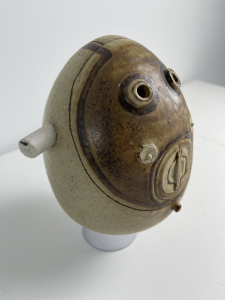 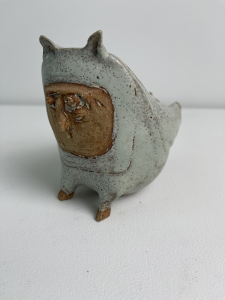 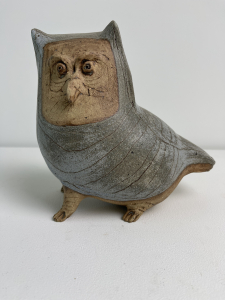 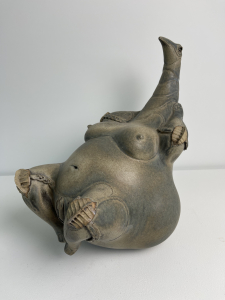 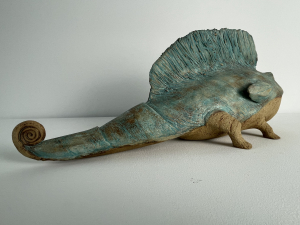 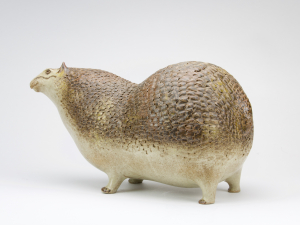