Industrial designer Willem Gispen (1890-1981) was founder of the famous furniture company Gispen. From 1913 Gispen studied at the Academie voor Beeldende Kunsten en Technische Wetenschappen in Rotterdam. In 1916 he bought a small smithy in Rotterdam that specialized in decorative metalwork in the style of the Amsterdam School. In the mid-twenties, Gispen was inspired by De Stijl in his designs. In 1927 he started experimenting with tubular steel. Functionalist tubular steel furniture was produced in large quantities from 1929, which was mostly sold to companies. For example, Gispen supplied furniture to the Van Nelle factory, the GEB building in Rotterdam and the town hall by Dudok in Hilversum. Gispen left his company after the Second World War, after which he set up the furniture company KEMBO. The company Gispen continued with designers such as Wim Rietveld (appointed in 1953), Andre Cordemeijer, Jan Jacobs and Peter de Boer. 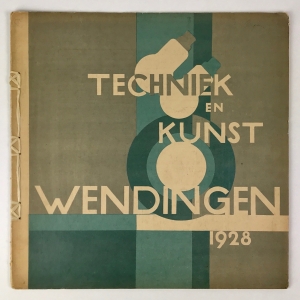 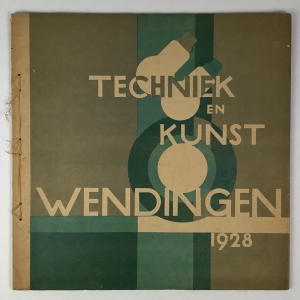 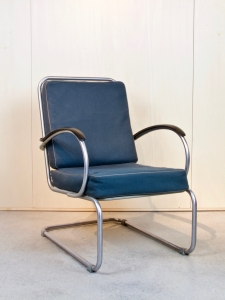 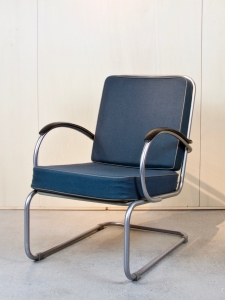 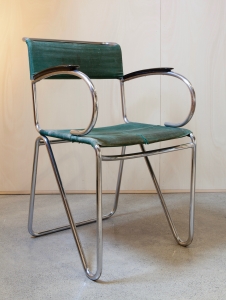