The Dutch artist Paul Citroen (1896 – 1983) studied at the Bauhaus, where he was influenced by artists such as Wassily Kandinsky, Paul Klee and Johannes Itten. Besides being an artist, he was active as teacher and an art trader. In 1934 he co-founded the Nieuwe Kunstschool in Amsterdam with Jan Havermans and Charles Roeloefsz. This institute was inspired by the Bauhaus. Only three years after its establishment, the New Art Academy was shut down.? 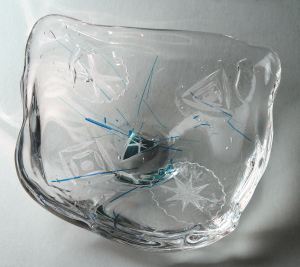