Johan van Loon (1934) studied textile design at the Gerrit Rietveld Academy. In the 1960’s he started working with ceramics. During his career he developed a diverse oeuvre. In his early years he was influenced by Arabia-ceramics. But slowly he got interested in growing forms, such as trees and mushrooms. In the 1970’s his ceramics started to take on a textile-like character, which is not a real surprise considering Johan van Loon’s background as a textile artist. During the years, his use of color has become more varied. 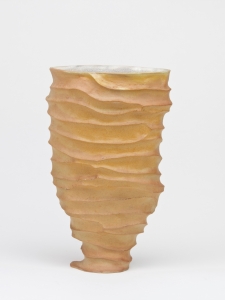 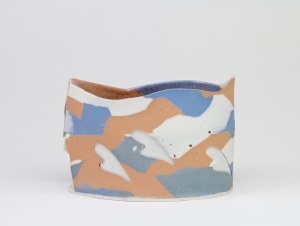 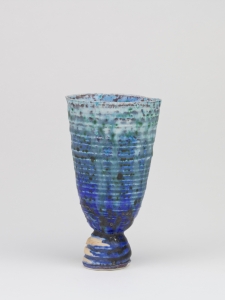