Dutch designer Cees Braakman (1917-1995) began working at Pastoe at the age of 17. His father, D.L. Braakman (1885-1966) was the head draftsman and manager of this Utrecht based furniture manufacturer. Braakman followed in his father’s footsteps, becoming head of the design department in 1948, where he would stay until 1978. Braakman’s work was strongly influenced by a work visit to the United States, where he was particularly inspired by Charles and Ray Eames and the Herman Miller Company. Upon his return to the Netherlands, he began experimenting with bent plywood. His following modern designs are recognisable for their clean and elegant lines. Besides this his furniture was made suitable for smaller living spaces. In 1955 for instance he introduced a modular cabinet series that the customer could fully adjust to their wishes. 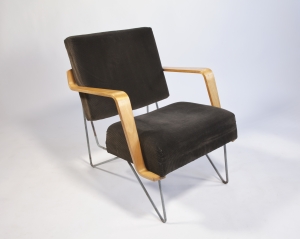 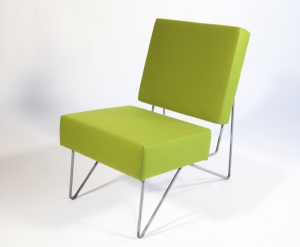 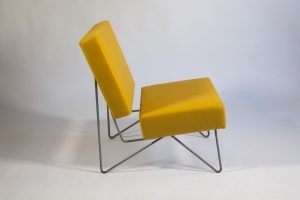