Alev Siesbye (1943) is a Turkish-Danish ceramist. She studied sculpture at the art academy in Istanbul. After this she left for Germany where she worked for two years as a production worker at Höhr-Grenzhausen. Hereafter she worked for the Danish porcelain factory Royal Copenhagen and the German porcelain factory Rosenthal. Alev Siesbye opened her own studio in 1969. 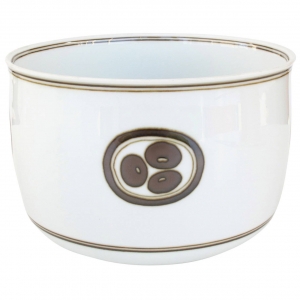 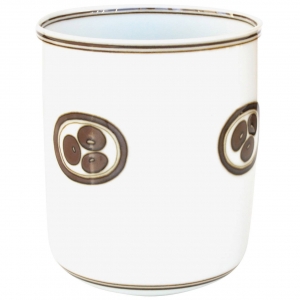 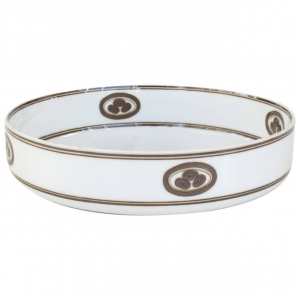 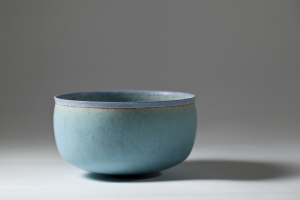